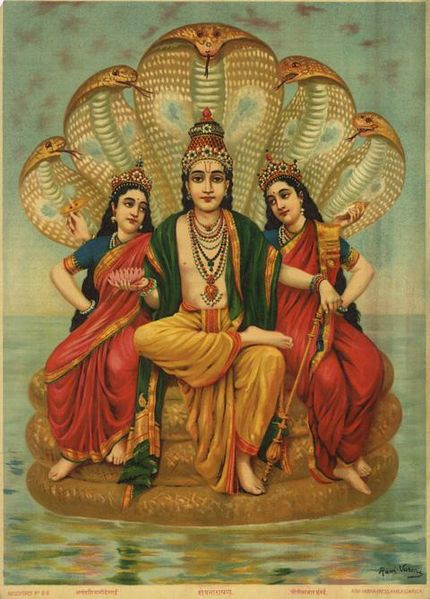 Snakes are popular creatures in Eastern religions and cultures. 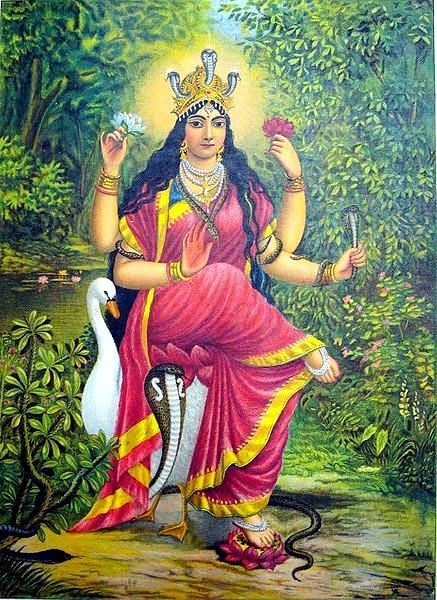 Manasa is a Hindu goddess snakes, worshipped mainly in Bengal and other parts of Northeast India. She is praised for its prevention and treatment of snakebites, but is also conducive to be considered for fertility and prosperity. She was a daughter of Shiva, who is also often depicted with a snake around his neck.

Nagas or snakes, are the custodians of the water and those who give the rain. The daughters of Nagas are known as Naga Kanyas or Cobra Women. The upper part of the body of the Naga Kanya is human, the lower part is that of a snake.

According to Buddhist mythology, was a Buddha meditating, when it began to rain heavily.
A cobra with seven heads rose above his head and protected him from the rain.